COMMITTED TO
OUR COMMUNITY

Committed to playing a part in our community and ensuring we contribute to it positively. 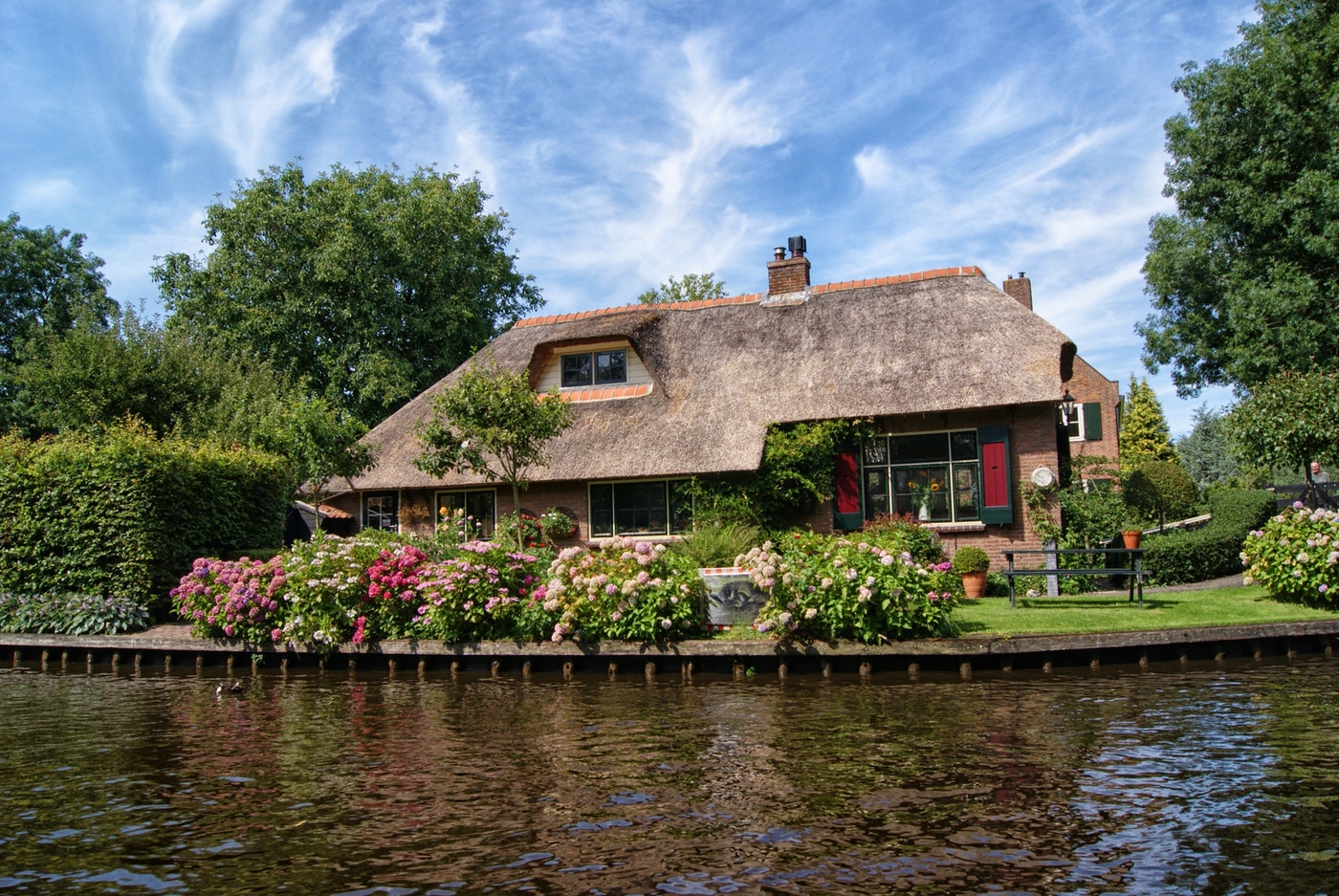 The BDV is the value of the property, the bricks and mortar, everything that’s fixed to the property, including fitted kitchens and bathrooms on the day the policy starts. It doesn’t take into consideration the value of the land or the desirability of the area; it is simply the rebuild cost.  The BDV should represent the total cost of re-building including damage to outbuildings, car parks, professional fees and costs to comply with local and EU legislation and should also include an allowance for debris removal costs.

The Sum Insured figure is always higher than the BDV to cover you against the rise in building materials or inflation over the period of insurance, for example; on the last day of the policy the price of bricks may have seen a rise of 15% (as forecasted for 2017) and the BDV value you provided on day one of the policy could be far lower than the actual rebuilding costs.

The policy then includes an allowance (typically adding a maximum of 50%) for inflation during the year and, more importantly, during the rebuilding period, which, in the event of a serious loss, could be a number of years.  Declared value is often referred to as  “day-one value”.

The Charles White standard cover has an allowance of 50%.